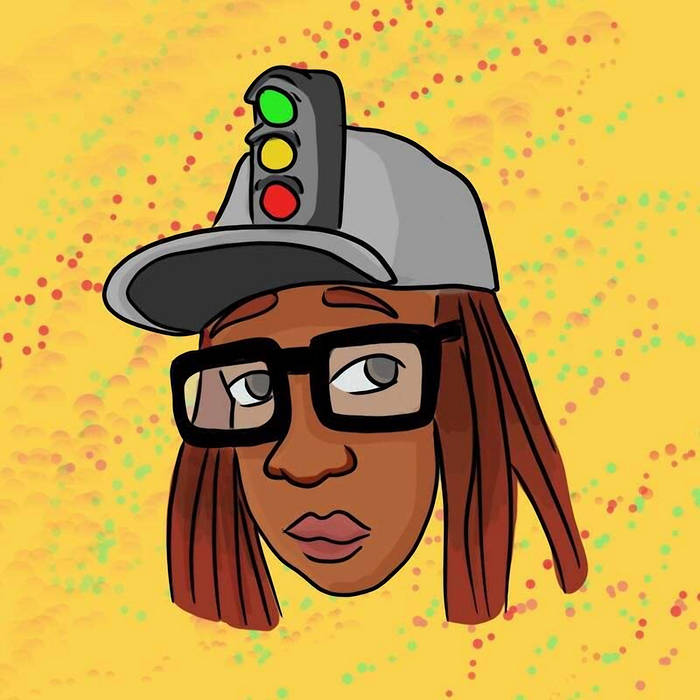 Label Description:
"Hailing from the 951 (Riverside to be specific), Yung Miss has developed a unique neo-soul/R&B/rap style taking elements from Mary J. Blige and Common. With It's Complicated (Part 1), she shows the Inland Empire region (and the entire world) what she is made of.

With a smooth, mellow sound that takes it back to the 90s while still being modern. Yung Miss effortlessly weaves a tale of heartbreak, self-care, devotion and what it means to be a woman. She shows vulnerability, strength and empowerment all throughout the album, showcasing her soulful voice to get her point across while pulling out her rapping ability in order to elevate the bar.

If you're a fan of self-empowerment and you want to know what it truly means to be a woman than this album is for you. Just remember to thank her at the end."

All Digital proceeds go to the artist.